Metrowide Appraisal Services Inc., a leader in residential real estate valuations, serves the mortgage lending market in Greater Toronto and the surrounding areas. With 25+ years of experience in the business, we have a proven track record of expediency, efficiency, and accuracy, reducing lenders’ time, efforts and costs in managing the appraisal process.

Markham () is a city in the Regional Municipality of York, Ontario, Canada. It is approximately 30 km (19 mi) northeast of Downtown Toronto. In the 2021 Census, Markham had a population of 338,503, which ranked it the largest in York Region, fourth largest in the Greater Toronto Area (GTA), and 16th largest in Canada.The city gained its name from the first Lieutenant-Governor of Upper Canada, John Graves Simcoe (in office 1791–1796), who named the area after his friend, William Markham, the Archbishop of York from 1776 to 1807. Indigenous people lived in the area of present-day Markham for thousands of years before Europeans arrived in the area. The first European settlement in Markham occurred when William Berczy, a German artist and developer, led a group of approximately sixty-four German families to North America.

Things to do in Markham, Ontario 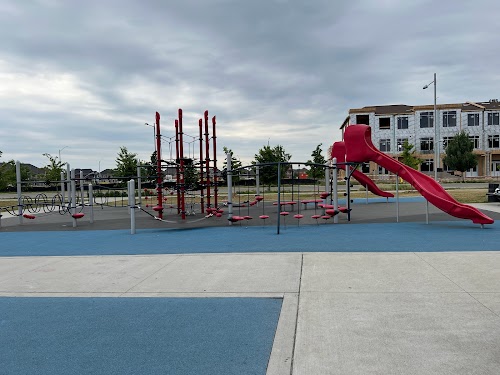 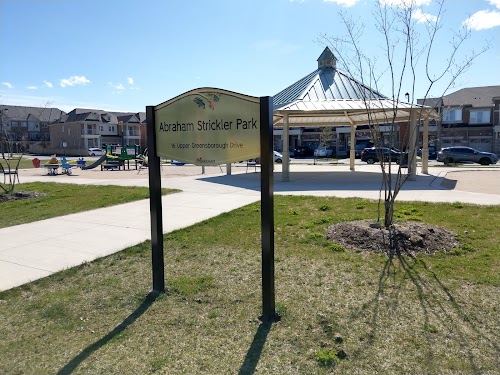 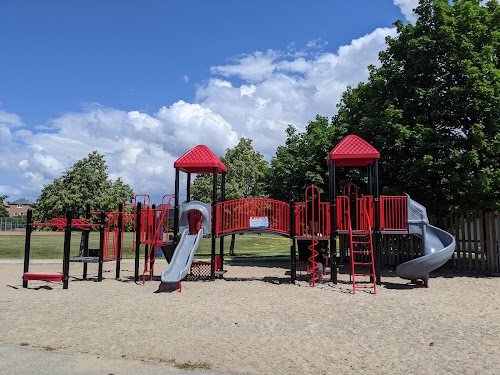 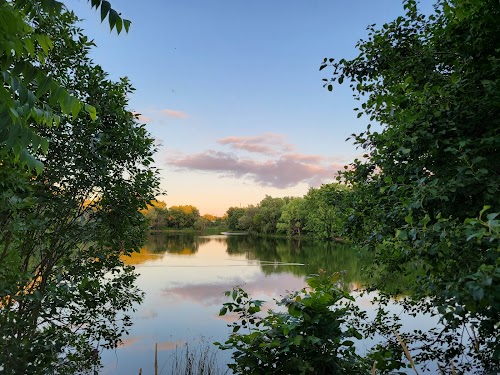 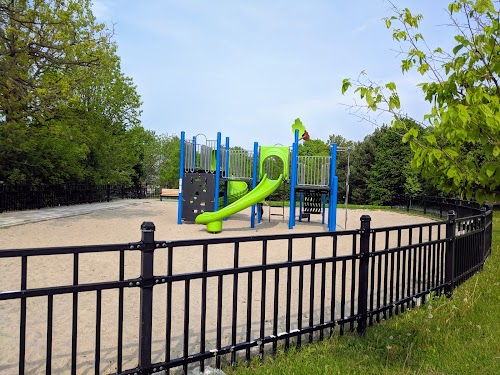 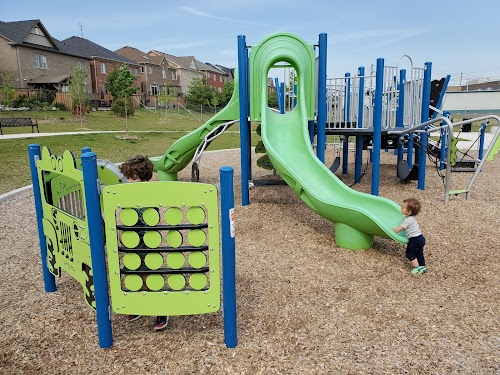 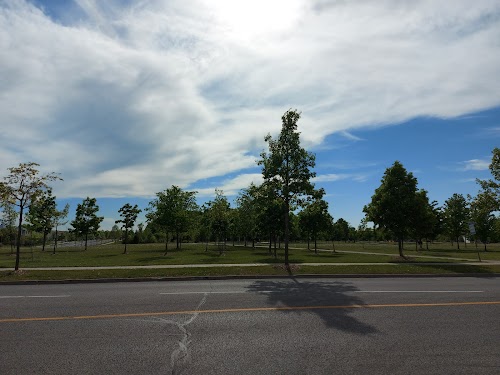 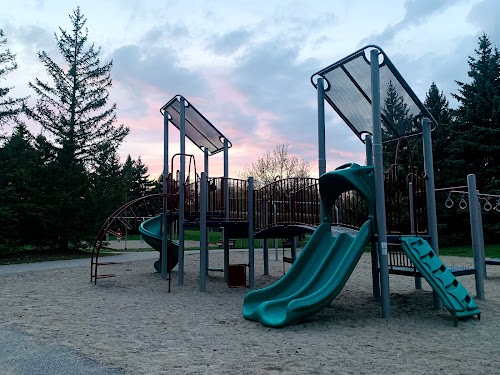 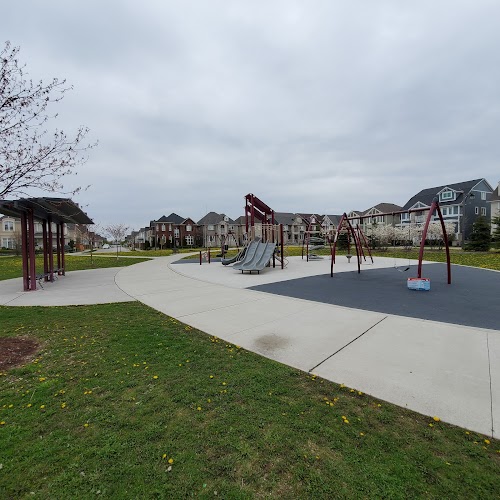 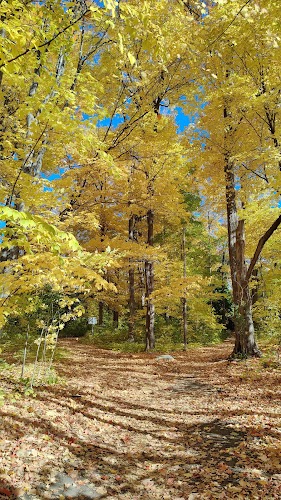 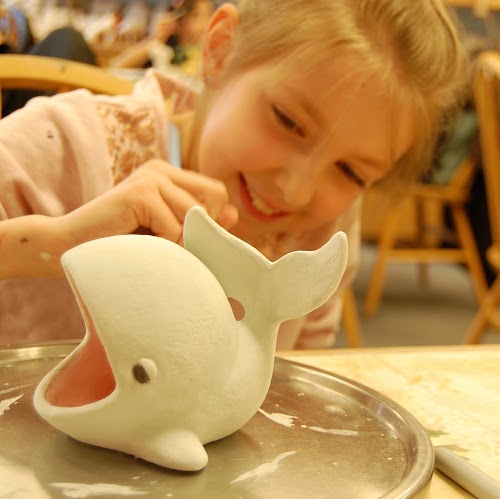 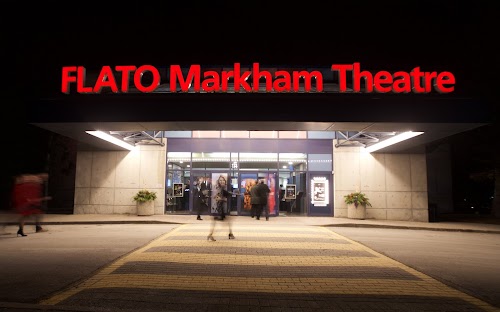 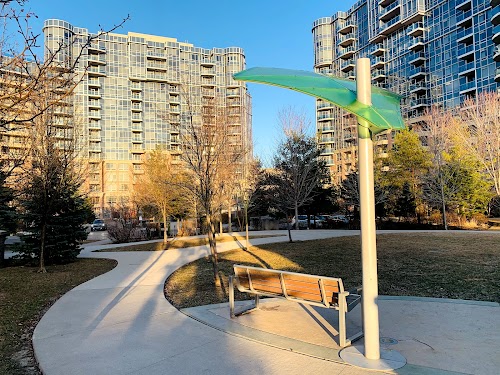 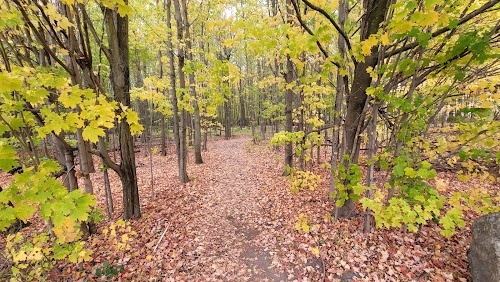 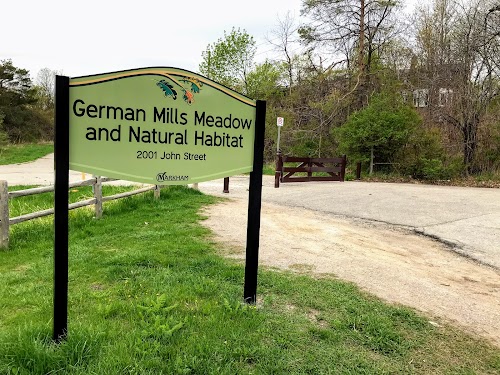 We at Edmond Spray Foam Insulation believe that spray foam can help you achieve your desired comfort level and energy-efficiency in your home or business property.

CrossFit and group training that works, all during the best hour of your day

We Offer The Highest Level Of Property Management, Service and Integrity