“The NJ Injury Guys are a team of experienced personal injury attorneys that are committed to pursuing justice on behalf of injured victims in Short Hills, NJ, and Essex County New Jersey.
Our experienced injury lawyers help clients from Lyndhurst who were injured in car accidents, slip and fall accidents, workplace accidents, sexual abuse and medical malpractice. Call us today for a free case consultation

Short Hills is an unincorporated community and census-designated place (CDP) located within Millburn Township, in Essex County, New Jersey, United States. It is a popular commuter town for residents who work in New York City. As of the 2020 United States Census, the CDP’s population was 14,422.It is notable for being an affluent community. The median listing price of its homes was $1.75 million in February 2012, according to a report in The Wall Street Journal, citing data from Zillow. It is home to the upscale Mall at Short Hills along the border with both Morris and Union counties near the Passaic River.

Things to do in Short Hills, New Jersey 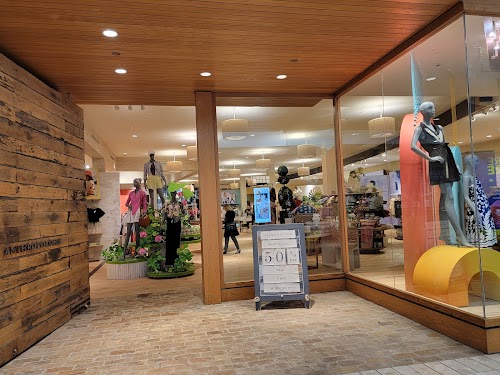 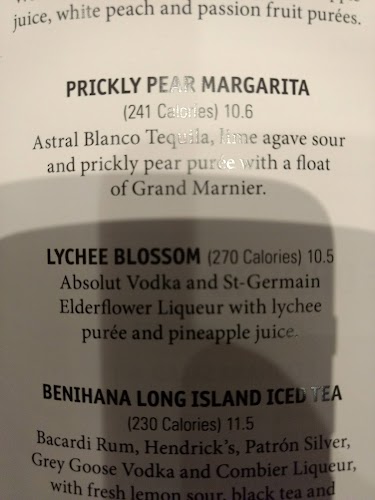 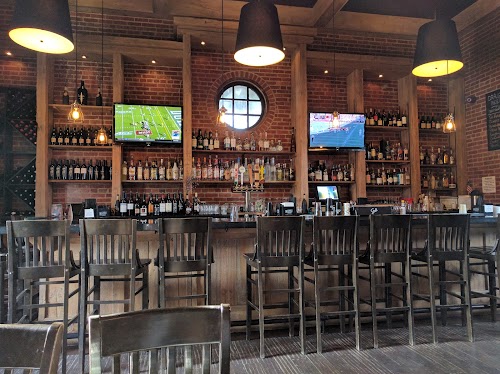 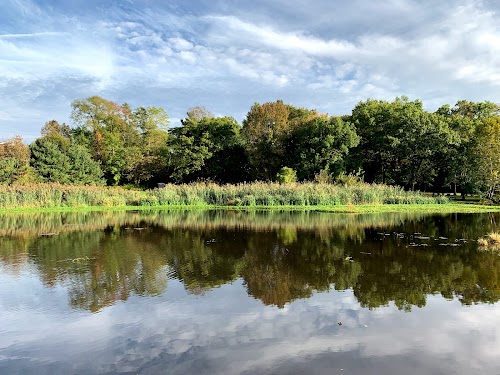 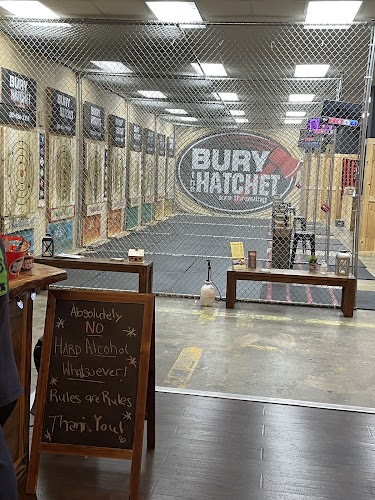 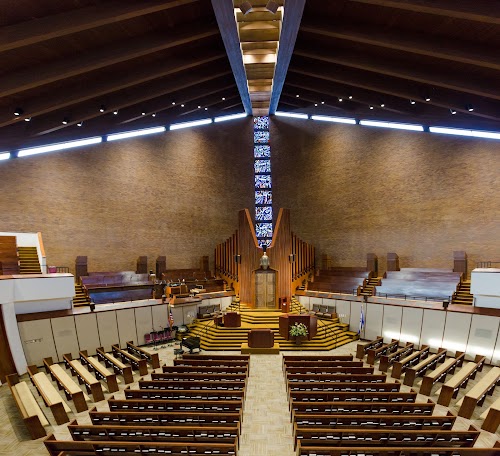 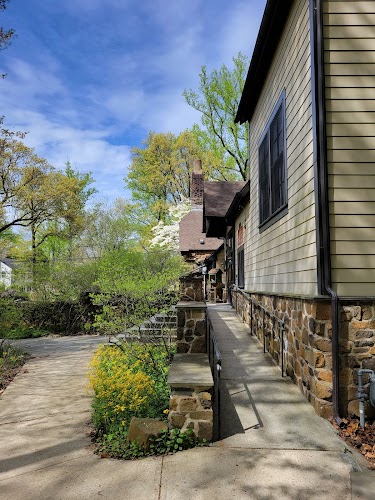 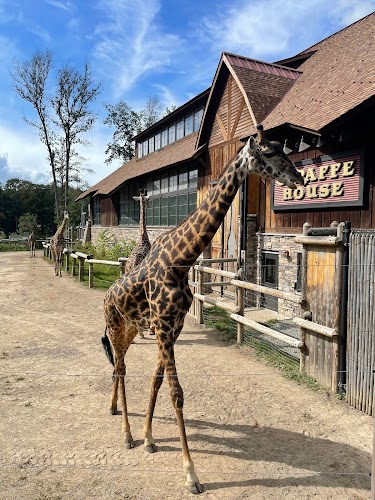 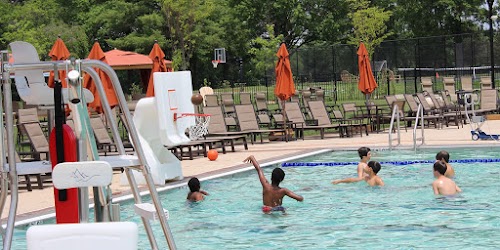 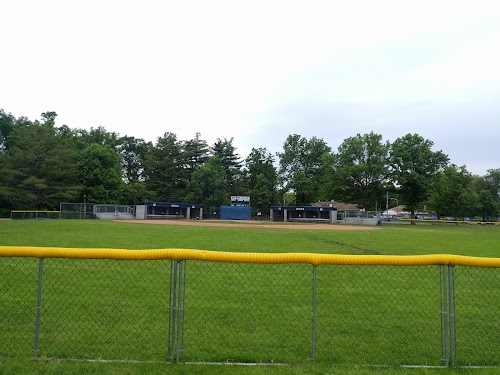 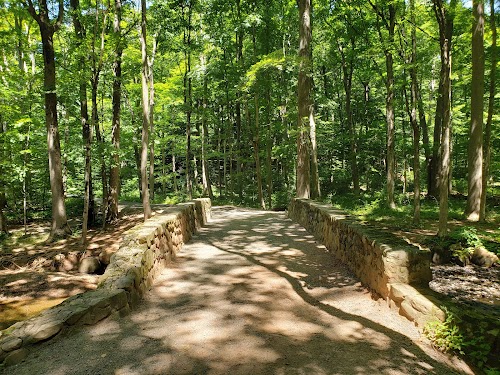 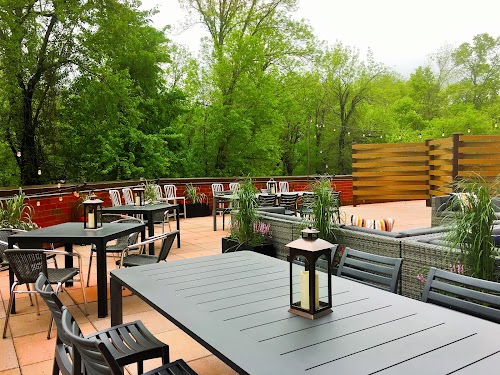 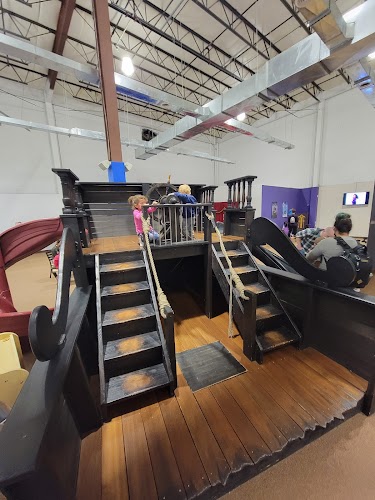 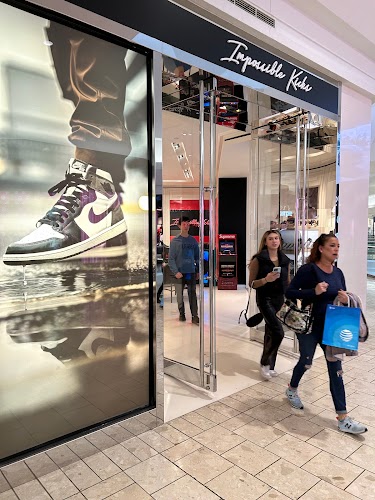 We Build Your Dreams