Boomerang Building & Repairs is a roofing contractor that is located in the city of New Braunfels, TX. This roofing contractor provides roofing services to residents that live in the area. These licensed roofers can help you with all aspects of roofing, including repairs and installation. They are a trusted team that many homeowners trust, having been in business for 12+ years. The contractor provides free roof inspections and estimates to residents. For more information, visit their website or call (830) 250-7663.

New Braunfels ( (listen) BRAWN-fəlz) is a city in Comal and Guadalupe counties in the U.S. state of Texas known for its German Texan heritage. It is the seat of Comal County. The city covers 44.9 square miles (116 km2) and has a 2020 population of 90,403. A suburb just north of San Antonio, and part of the Greater San Antonio metropolitan area, it was the third-fastest-growing city in the United States from 2010–2020. == History == New Braunfels was established in 1845 by Prince Carl of Solms-Braunfels, Commissioner General of the Mainzer Adelsverein, also known as the Noblemen’s Society.

Things to do in New Braunfels, Texas 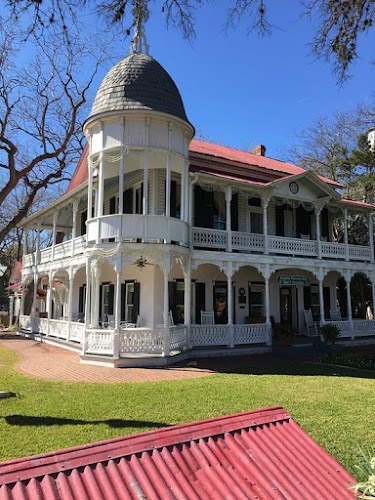 Honor the Promise of Education®

Cleaning experts at your service!

Call us for an affordable and quick renovation of your flat in Paris!

Get Premium Skids and Pallets from the Best Pallet Supplier in York, PA

Taking care of what’s important so you can focus on what matters most to you.

SSI Siding Installers is pleased to be the siding installation company of choice in Sumter, South Carolina. We want your choice of new siding to be the perfect one so that you have peace of mind and enjoy your home’s appearance for years to come.