The Law Offices of Christian Schank and Associates has one goal: to provide a quality, results-oriented Family legal service at an affordable price. We are able to achieve this goal and provide true value for our clients in their time of need. Our professional Family Law Attorneys will help you with any family-related questions, concerns, or legal situations. Christian Schank and Associates’ lawyers focus on many legal areas such as divorce, child custody and mediation, domestic violence restraining order and more.

Things to do in San Bernardino, California 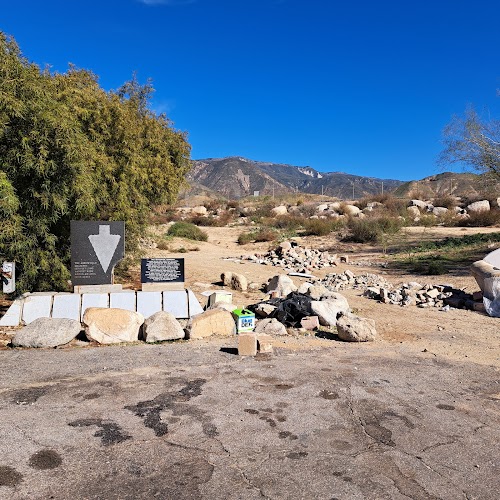 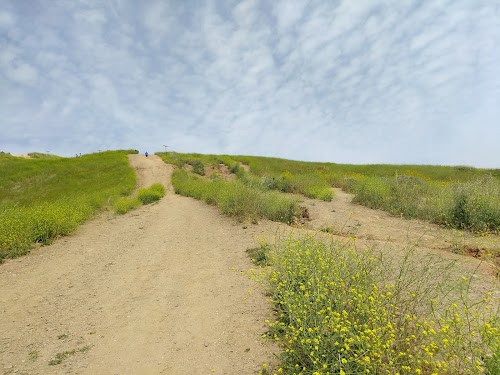 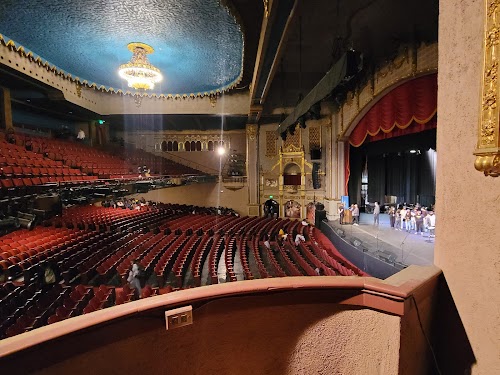 California Theatre of the Performing Arts 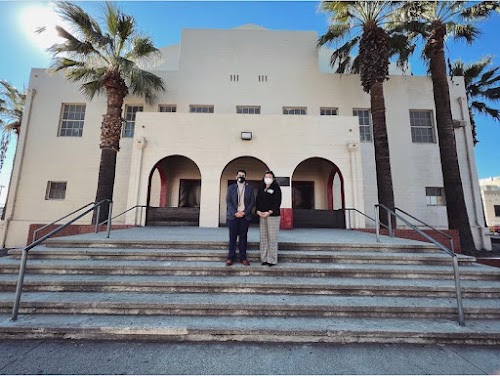 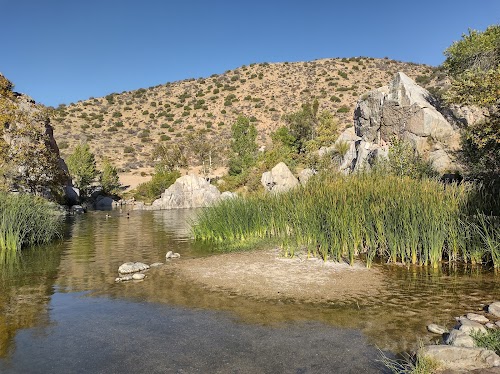 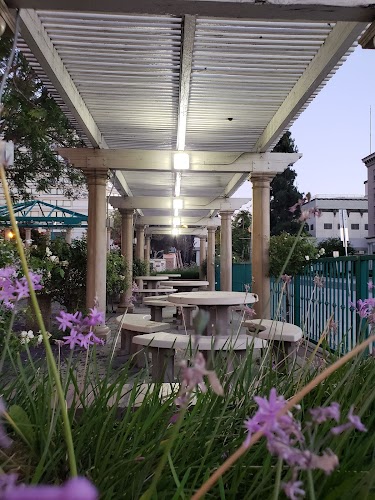 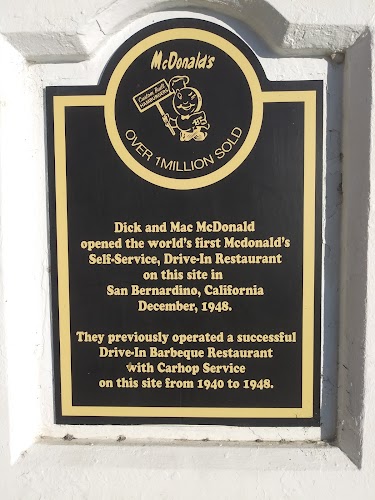 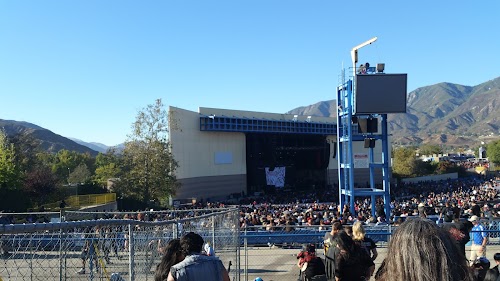 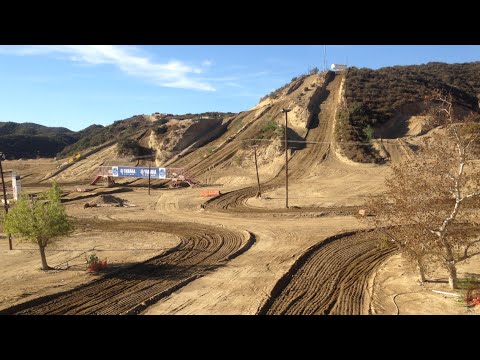 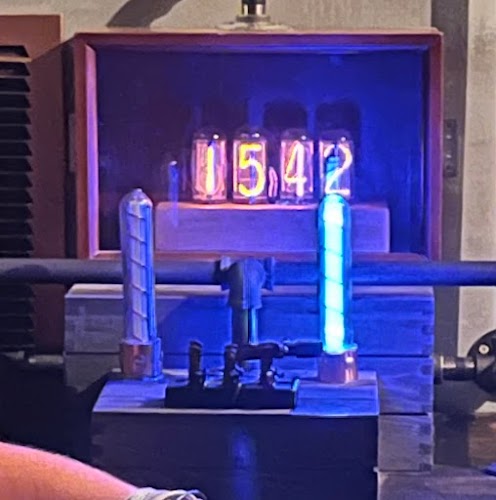 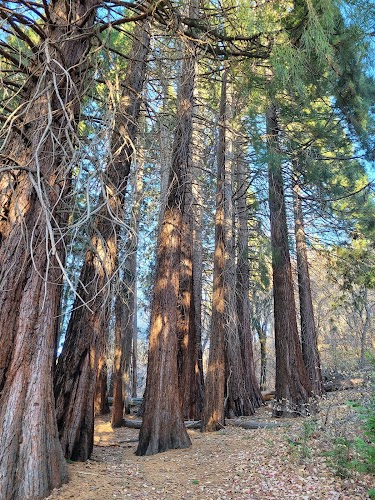 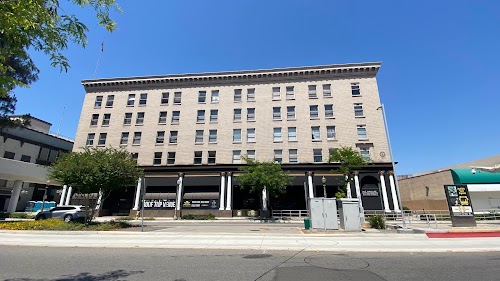 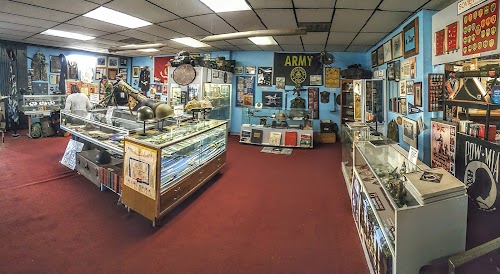 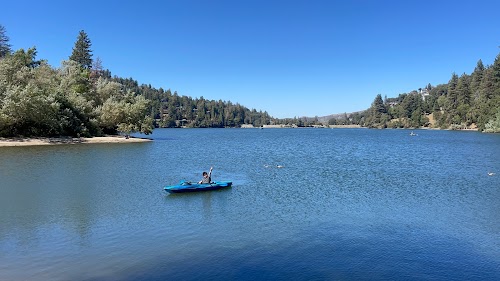 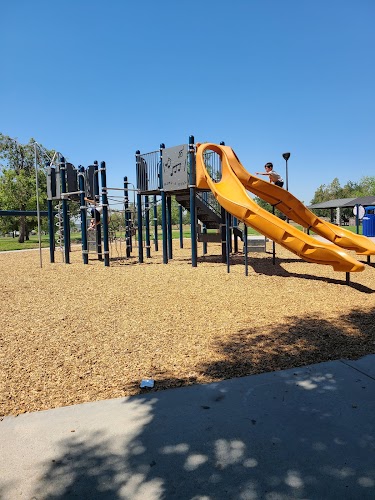 TELL US ABOUT YOUR HOME WE DON’T SHARE YOUR PERSONAL INFORMATION WITH ANYONE.

#1 WATER DAMAGE RESTORATION COMPANY IN PINELLAS COUNTY | AT PREFERRED WATER DAMAGE, WE ARE A ONE-STOP SOLUTION FOR ALL YOUR DAMAGE CLEANUP NEEDS.

Piano Lessons with Professionals in NYC

All in One Design Build