Love’s Auto Detail LLC is located in Kapolei, Hawaii. We specialize in Ceramic Coatings. We are a Mobile Auto Detailing company so we come to your location, helping you avoid traffic and downtime so you can do what’s important to you. Please call for an appointment. We have a shop but we haven’t transferred our Address over yet so for directions please call for the location and directions.

Kapolei (Hawaiian pronunciation: [kəpoˈlej]) is a planned community in Honolulu County, Hawaiʻi, United States, on the island of Oʻahu. It is colloquially known as the “second city” of Oʻahu, in relation to Honolulu. For statistical purposes, the United States Census Bureau has defined Kapolei as a census-designated place (CDP) within the consolidated city-county of Honolulu. The community takes its name from a volcanic cone, Puʻu o Kapolei. In the Hawaiian language, puʻu means “hill” and Kapo lei means “beloved Kapo”.

Things to do in Kapolei, Hawaii 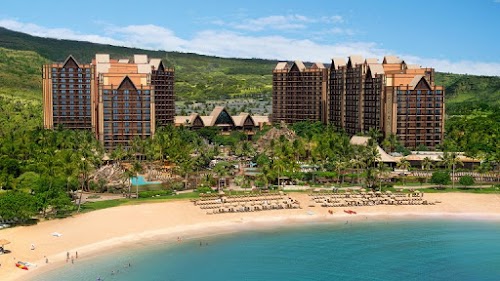 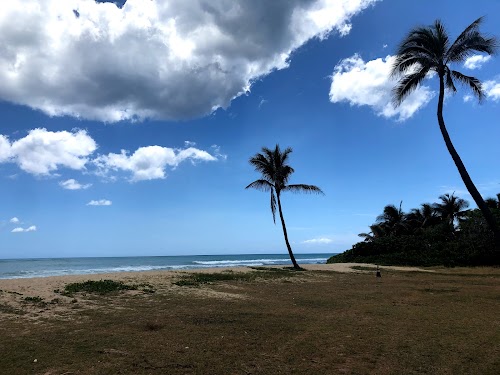 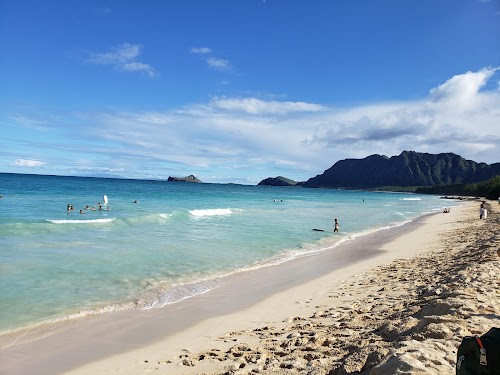 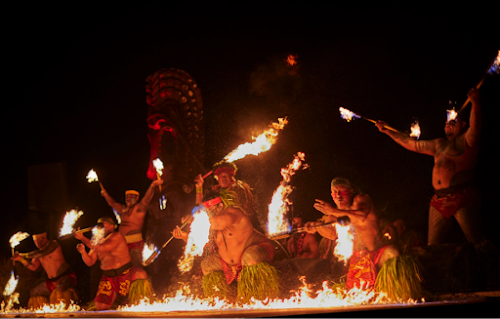 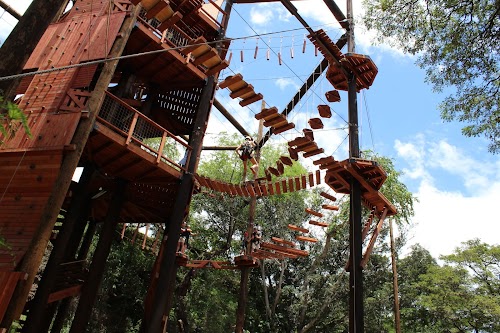 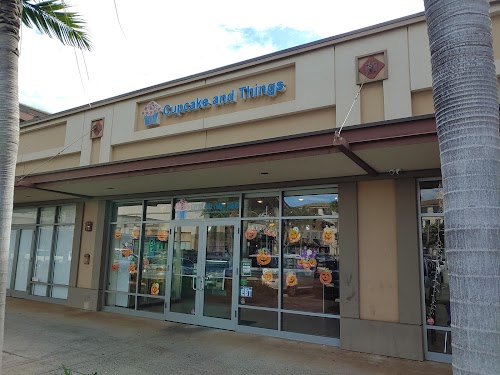 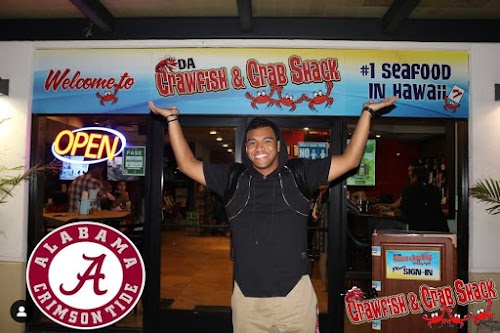 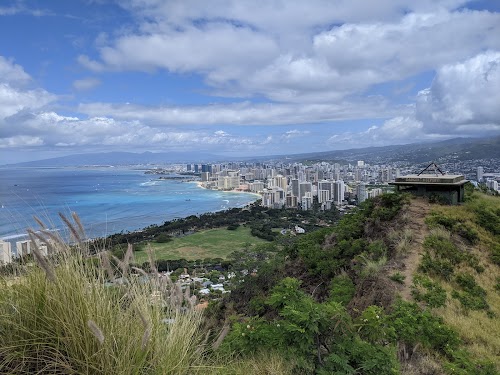 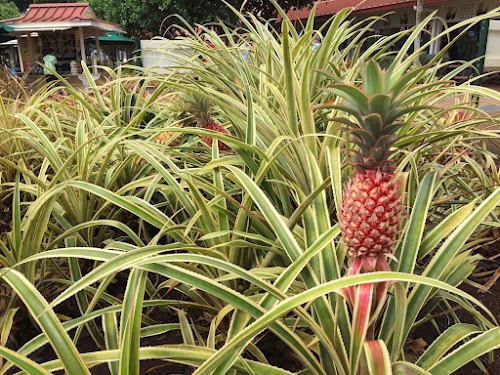 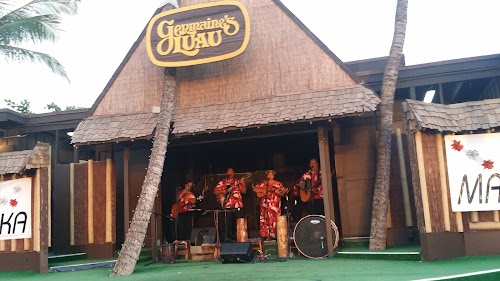 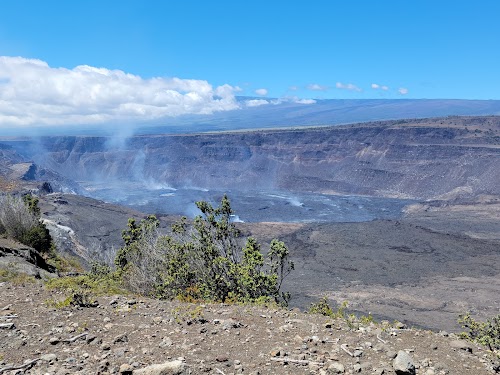 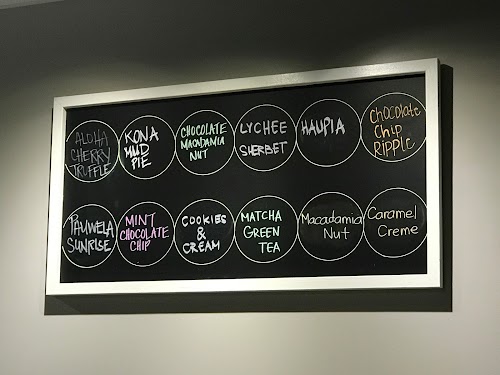 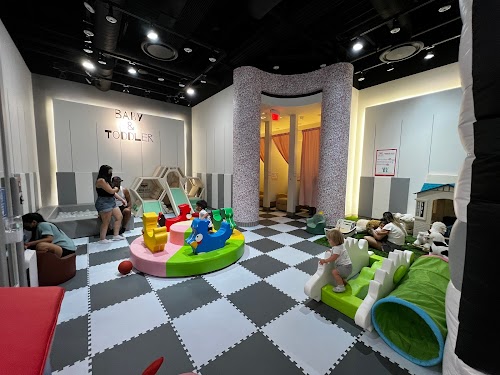 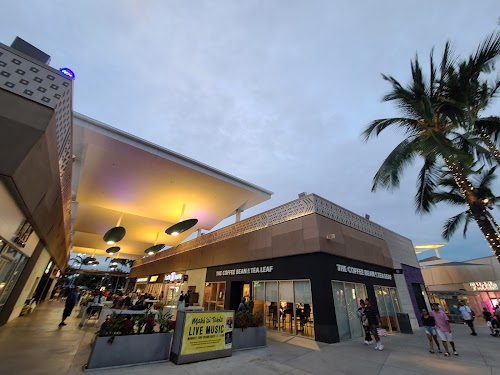 We Get Gutters Clean Douglasville

The Most Trusted Mobile Mechanic in Fort Wayne, IN!

Modern Custom Homes Designed With You in Mind

An Affair Of The Heart