At Elite Auto Care, our attention to detail knows no bounds. We offer premium detailing for your vehicle, boat, toy, or RV. Our Certified Professionals are experts in Ceramic Coating and Paint Correction, Window Tinting, Paint Protection Films, and many other areas. We are conveniently located near Meijer and Starbucks on the US-33. We serve Elkhart, IN, and the surrounding areas. With customized packages to fit all of your needs, we aim to offer the best protection and care for your investments. Call us today to make an appointment

Elkhart ( EL-kart) is a city in Elkhart County, Indiana, United States. The city is located 15 miles (24 km) east of South Bend, Indiana, 110 miles (180 km) east of Chicago, Illinois, and 150 miles (240 km) north of Indianapolis, Indiana. Elkhart has the larger population of the two principal cities of the Elkhart-Goshen Metropolitan Statistical Area, which in turn is part of the South Bend-Elkhart-Mishawaka Combined Statistical Area, in a region commonly known as Michiana. The population was 53,923 at the 2020 census. Despite the shared name and being the most populous city in the county, it is not the county seat of Elkhart County; that position is held by the city of Goshen, located about 10 miles (16 km) southeast of Elkhart.

Things to do in Elkhart, Indiana 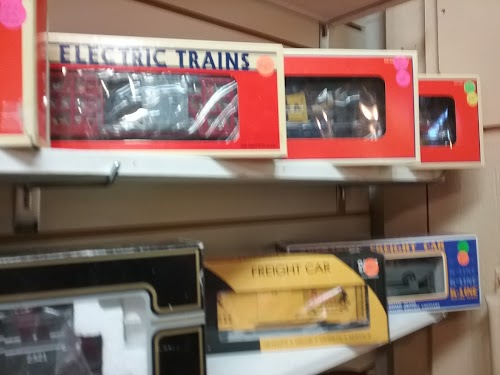 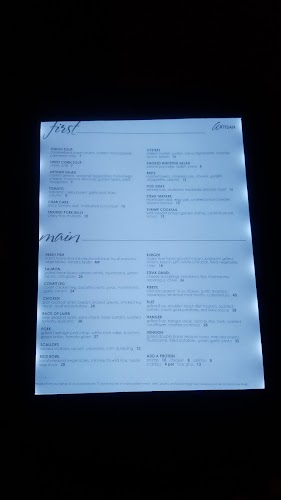 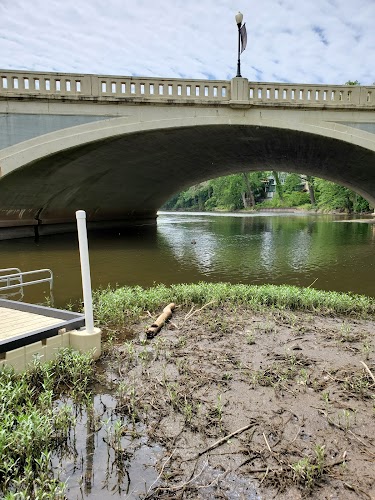 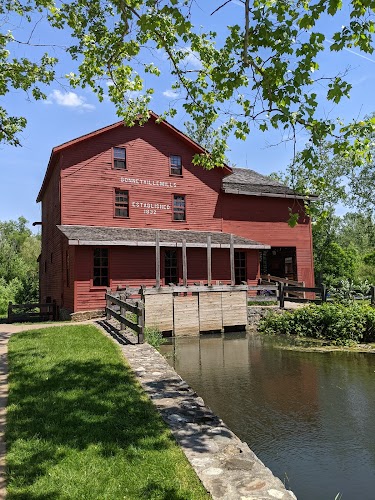 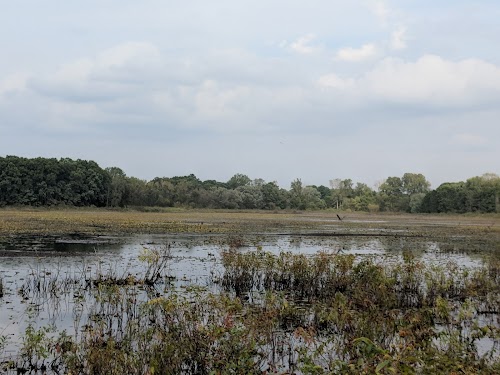 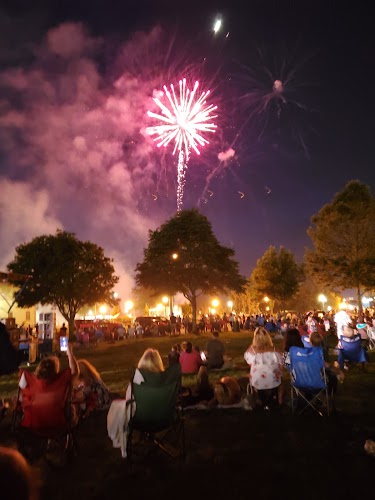 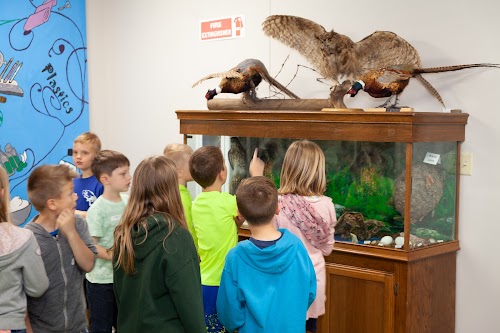 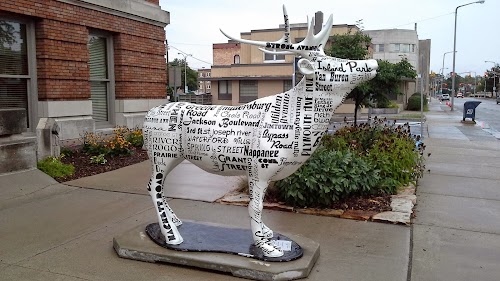 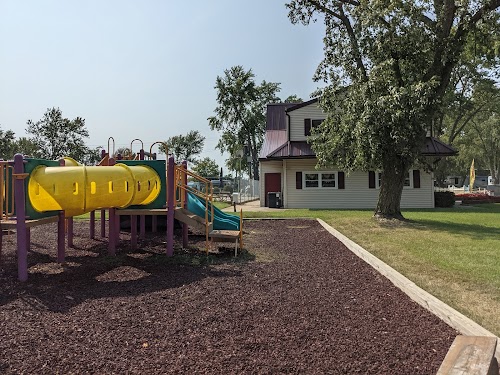 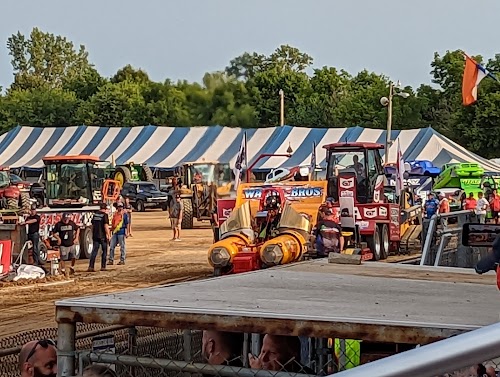 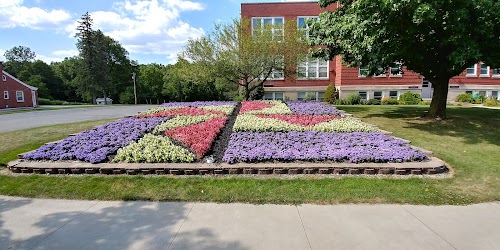 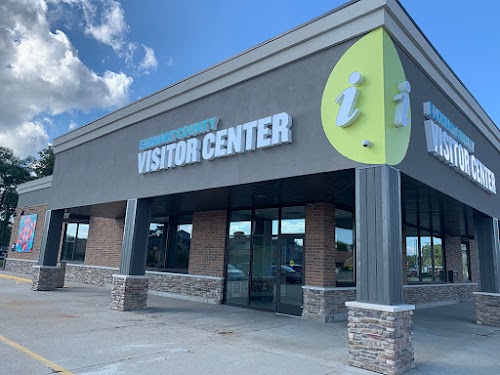 We Get Gutters Clean Staten Island

Power your home with solar and save on your energy bills!