Performance4x4 off road and race products

Performance 4×4 was founded in 2010 as a single turbocharger for a friend’s car. It has since grown to be one of Australia’s most respected diesel performance workshops. With a combined over 50 years mechanical experience coupled with a state of the art in house diesel fuel room and onsite dyno Performance 4×4 have the skills & expertise to maintain, upgrade and tune your vehicle From servicing, maintenance and repairs to performance turbochargers, diesel fuel systems, mechanical, module & ECU tuning Performance 4×4 have a solution to fit. Dale is an Alientech Master Tuner and has thousands of vehicles to his credit. Dale spent his early years in heavy road transport, diesel Earthmoving, and the diesel marine industry. He was heavily involved in the electronic and mechanical diagnosis, repair, and repair of diesel systems. After that, he switched to the 4WD industry to settle down and raise his family. Performance 4×4 have their products in vehicles all over Australia and the world and are constantly developing, testing and pushing the boundaries of the Australian 4×4 market.

Capalaba is an urban locality in the City of Redland, Queensland, Australia. In the 2016 census, Capalaba had a population of 17,333 people. == Geography == The suburb has large shopping and commercial centres with two malls and a major bus station, as well as light industrial zones surrounded by bushland and residential streets, making it the second most populous suburb in the Redlands. Surrounding suburbs include Alexandra Hills, Birkdale, and Sheldon, also in Redland City, along with Burbank and Chandler (and formerly Capalaba West), which lie within Brisbane.Tingalpa Creek marks the border between the present-day suburb Capalaba in Redland City (to the eas)t and the City of Brisbane (to the west), making the suburb a gateway to the coastal Redlands region for urban Brisbanites.Leslie Harrison Dam is on Tingalpa Creek. == History == The name of Capalaba is believed to be derived from the Indigenous Yugarabul word for the ringtail possum, a marsupial native to the area.European settlement began in the 1850s, led by farmers, lumberjacks, and sawmill operators.The town of Tingalpa (27.5174°S 153.1816°E﻿ / -27.5174; 153.1816﻿ (Town of Tingalpa/Capalaba)) was surveyed in 1863 with the name of the town changed to Capalaba in 1927.

Things to do in Capalaba, Queensland 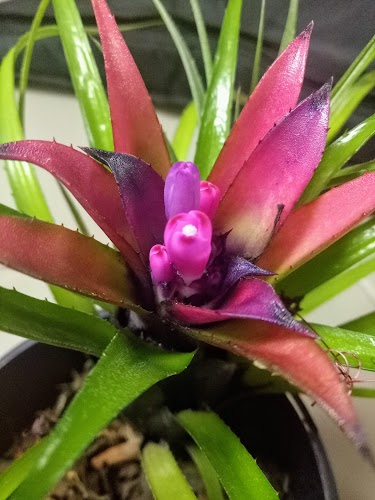 A Health And Wellness Facility Dedicated To Providing Optimal Care

Your local psychic working in Reims

Legal Solutions Focused On You 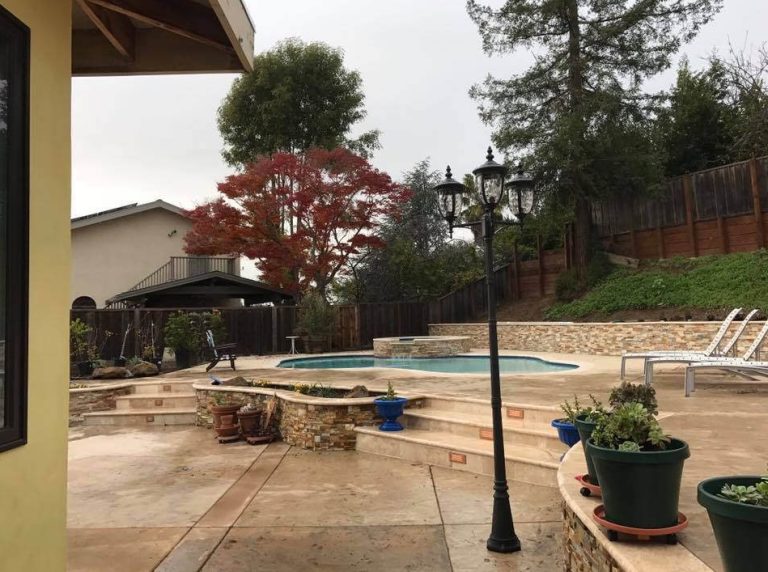