Modern Custom Homes Designed With You in Mind

Thornton Custom Homes is Abilene’s premier custom homebuilder. Thornton Custom Homes has been building custom homes in Abilene, TX, and the Surrounding Big Country since 1995. Thornton Custom Homes is a local Abilene homebuilder with a legacy of uncompromised quality & impeccable service offering these home building services: New Home Builds Spec Homes Custom Home Designs Existing Home Plans With the option of using a design of your own choice, choosing from one of our beautiful floor plans or allowing us to design your custom home – your home will be designed and built around your needs, your lifestyle and your family. We can help you make the transition to a new home with our 25+ years of experience in Big Country homebuilding.

Things to do in Abilene, TX 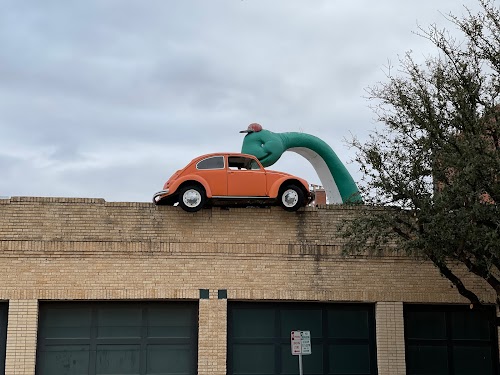 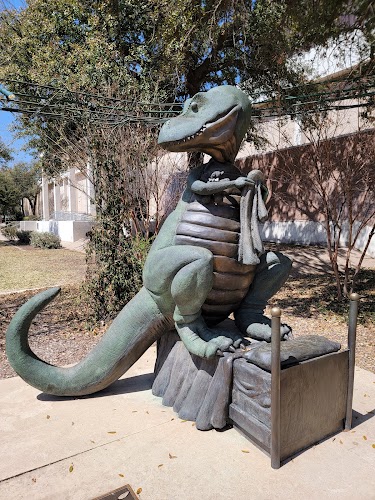 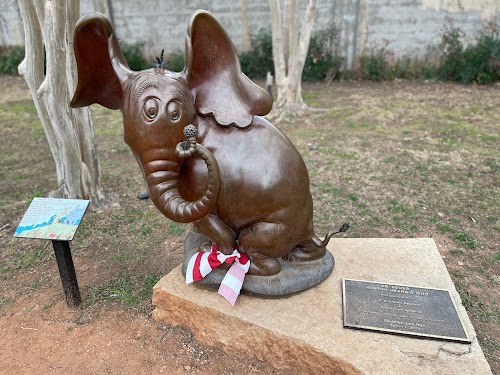 ‘Horton Hears a Who’ Statue 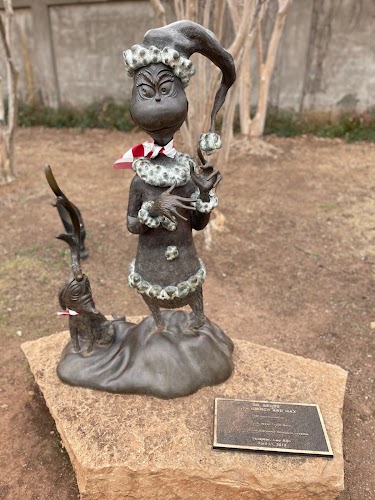 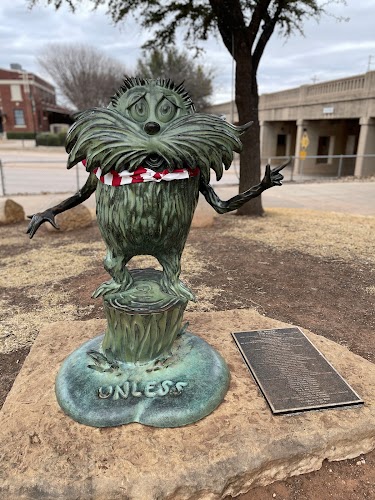 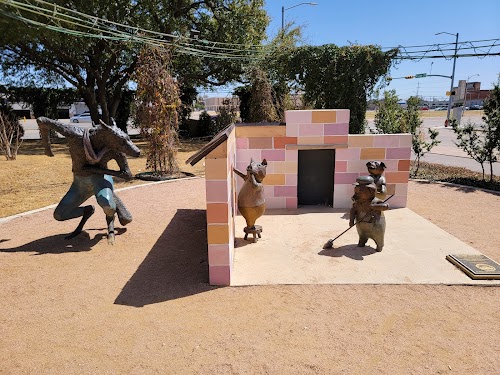 Your smile is in expert hands

Call us for any tree services need in Bois-Des-Filion, Laurentides. 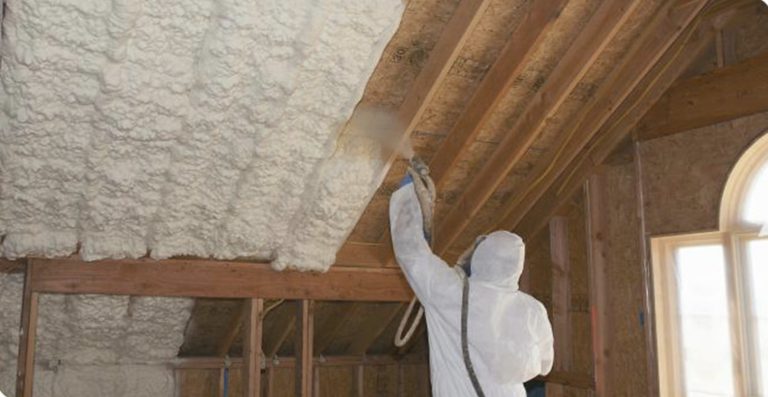